The adoption of the urgency ordinance, passed unanimously with a flurry of last-minute editing and negotiations between council members, follows Cotati’s unanimous decision this past Tuesday in favor of similar regulations to comply with a state law legalizing the nonmedical cannabis trade starting next year. For both cities, the approved rules are temporary and come ahead of permanent ordinances expected to come forward early next year. 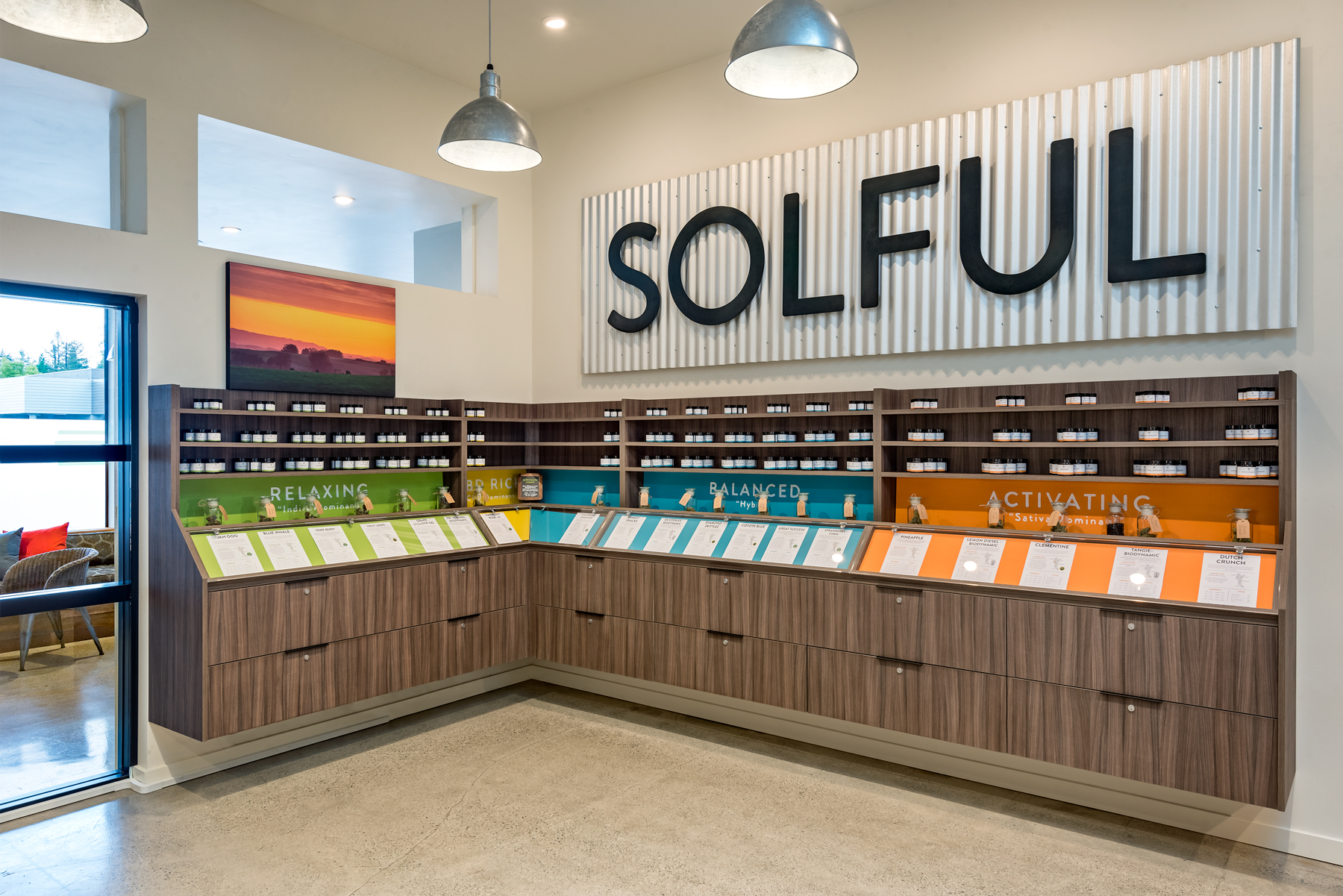